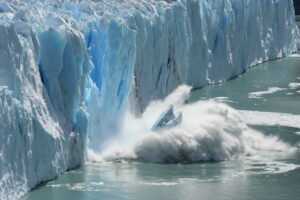 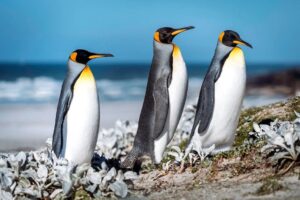 The deterioration of our environment is becoming more newsworthy day by day. Recently, in fact, we receive almost too much information to take in. I can’t think of a topic more important to us all, however, for the Earth is our home, and we the stewards of it and of all its flora and fauna.

Among today’s articles on the BBC, for instance, we learn of invasive species arriving by ship that endanger Antarctica’s unsullied marine ecosystem. Home to many local creatures that have been isolated for the last 15 -30 million years, Antarctica’s biodiversity is threatened by an influx of outsiders.

The International Association of Antarctic Tour Operators reported that the 2019/20 season introduced more that 70,000 tourists to the region. Compare that number to the few hundred transients from Chile and Argentina who visited the South Shetland Island in the 1950s. There are other ramifications to these excursionist forays: unintentional release of human waste, noise and air pollution, and unhealthy encounters with wildlife. 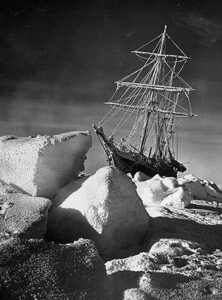 Despite having taken some security measures, these ships could easily introduce alien species to what is largely a pristine environment. The British Antarctic Survey has called for more effective biosecurity protocols to safeguard Antarctic waters. These include more frequent inspecting and cleaning of ships’ hulls. Critters, such as mussels, barnacles, crabs, and algae, are especially concerning because they affix themselves to the body of a ship in a procedure called biofouling.

So the question is whether you or I will consider traveling to this magic continent in the present moment. Since reading of Shackleton’s intrepid voyage to Antarctica between 1914-1917 on the ship Endurance, I have been fascinated by the various penguins, the killers—orca whales and leopard seals—and the vivid hues of blue-green ice.  As the Russian poet and Nobel laureate Joseph Brodsky aptly put it in his treatise Watermark of 1992,  ‘Beauty at low temperatures is beauty’.